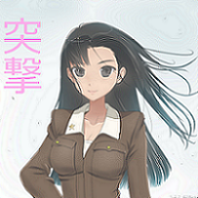 Ashitaka is back, time to get?