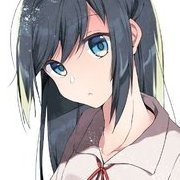 Do you ever use wide spread torpedoes.