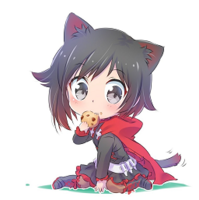 No excitement for Super Containers

By RubyCookies, March 3, 2018 in General Discussion