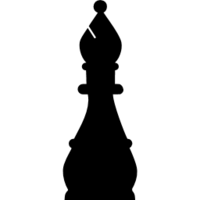 I was wondering lately... many things, in truth. However, concerning WoWs, the main thing is: Why is my FPS-rate so terribly low?