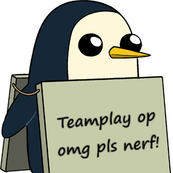 By deadly_if_swallowed, February 17, 2018 in General Discussion