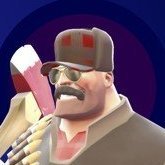 Hello, so i been having alot of problems with the game recently, 8/10 the second i lunch the game, it crashes with an error followed by a Graphics card crash and a recover "twice in a roll". I search the forums but nothing good comes in as a fix. The game may crash on startup, on ingame logging in, or after joining a battle in the middle of the loading screen.

I have tried couple of common fixes: Reinstalled the graphics driver, reinstalled the game, used the SD version, downloaded and installed all the required programs the run the game and nothing, it keep happening and now it got worse as it freezes the whole pc and there is no way other than turning of the power to reboot it.

I am using the WG Beta version launcher which allow you to play the 3 game titles from one launcher. and using the HD version of the game. 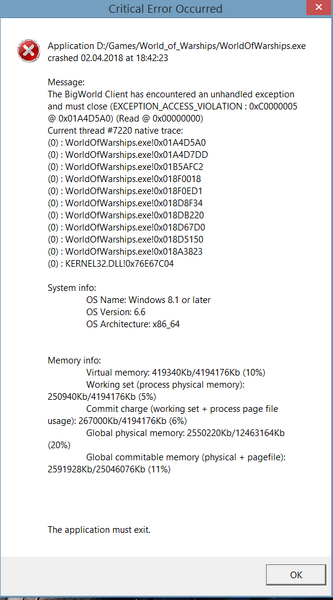 Finally, i'm trying to see if the launcher is causing the problem, i will try the steam version and the stand alone version of the game.

If you have any ideas, please insert it down in the comment, i'm not an computer expert here, so i may need help to find and end to this painful experience. 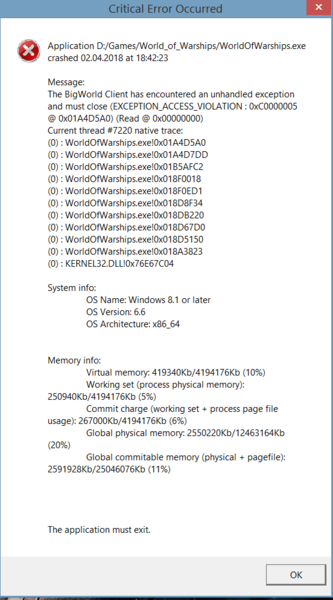