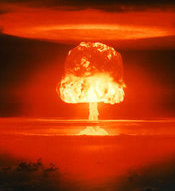 Is there an idiots guide to IFHE?

As per title, is there a definitive guide to when IFHE is needed, or advantages to IFHE over DE, or vice versa? Is there a case for using both?

I've trawled through the forums but can't find what I'm looking for.

16 answers to this question