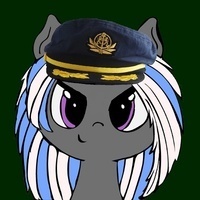 How do I counter a Saipan ? [Solved]