Will EU see the following from the second HSF collaboration event?

I just wanted to ask if WG has any plans to bring the second High School Fleet Girls collaboration from Japan over to us EU chaps and if we would be able to obtain anything through missions or something?

To my knowledge so far, from what was mentioned at the venue this second collaboration event was announced at. The following content is planned and/or possible.

- 4 Character Silhouettes for Captains were shown at the announcement event. (Potential for new captains?) 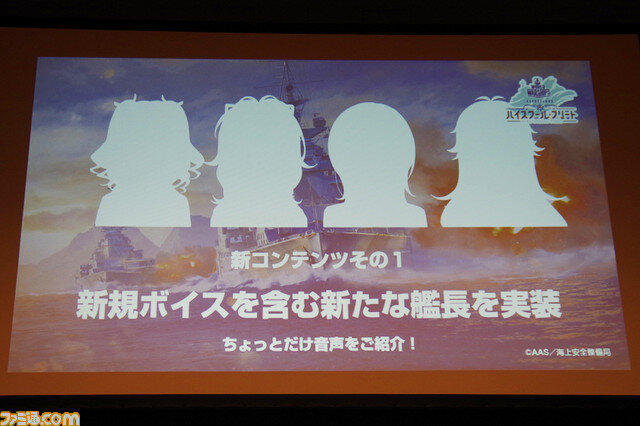 Noted in the article of the above picture;

- Some voices were also released at the venue.

- Isoroku (The cat from the anime) has a Camo/skin for the Harekaze ship. 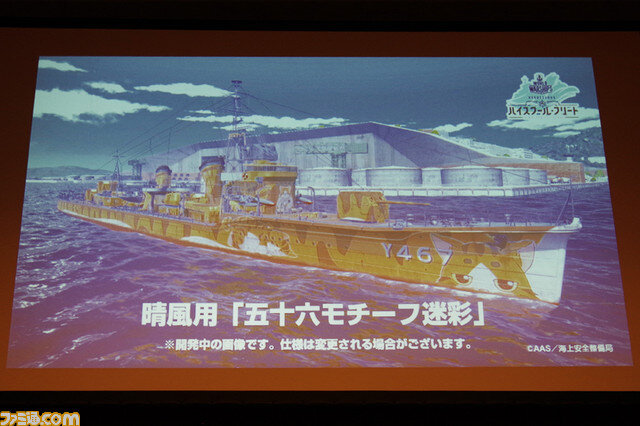 Noted in the article, it stated these images were sent from the Russian Development team.

- Although it did no appear in the anime, A Yu Ocean School Yamato Camo/Skin. 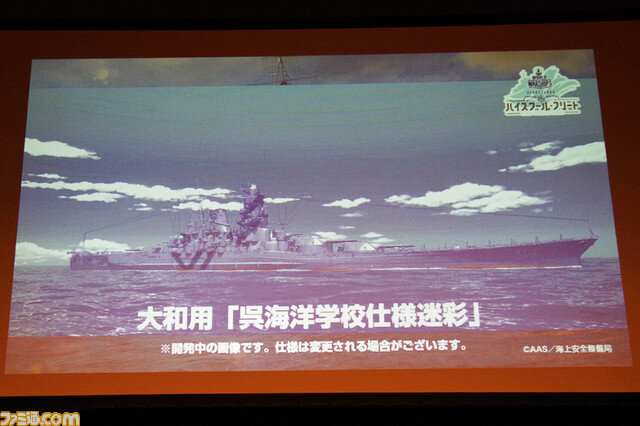 Sources: News from Japanese gaming news site Famitsu [Link 1] and [Link 2]
(Apologies for I am not sure what other tags I could add to the post)