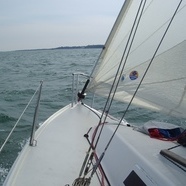 By Hippolyte_Lesaunier, December 7, 2017 in Other