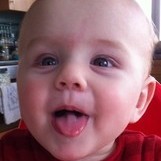 By Chips_n_Cheese, December 4, 2017 in Newcomers' Section