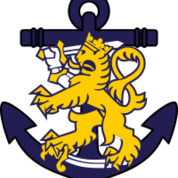 This is one of those small things that wont actually matter much but i´ll give it a go anyways.

The Eugen is beautifully represented in the game as are all the other ships too, although one thing has been bugging me.

There is spare floatplane float in green camo mounted on starboard side of the ship, just behind the floatplane.

Is this intentional or just some leftover old texture from previous iterations of the ship model?

I know you guys have a lot of more important issues at this point, but i wanted to ask about this thing as it bugs me too see it in harbor. :D

(the image is from the internet, not my account.) 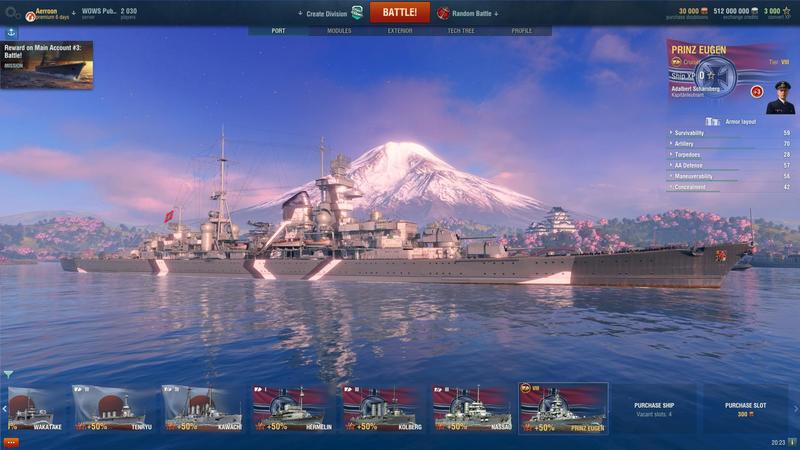