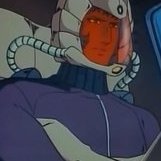 Before I enter a PvP match (mid to high tier game) i make sure to have..