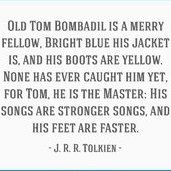 Air Detection to max AA range, ONLY when AA is active

By TomBombardil, October 28, 2017 in General Discussion