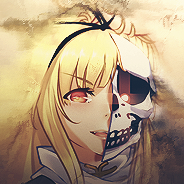 So when are you guys going to remove Tears of the Desert with Epicenter?