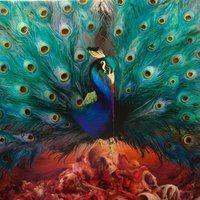 How would you like the ranked games to be?