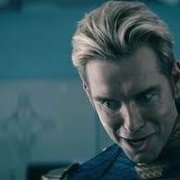 How would you define "carry".