ok so taking a game, unfair teams, trash game honestly, called the lost game from the start, we get 2 fail division, not one, no no we get 2...... so how crap is the match making to decide to make 2 fail division, but not give one to either team, so already there clearly we are lacking brain power since anyone who run fail division are idiots and will ruin most matches...

second issue, we have 2 fail divisions already, then we also get 1 less dd, their dds take a cap each, our fail div dd was too dumb to go cap because reason, don't spot either, don't really do anything useful and the other dd suicides in, so now we are basically 0 dd vs 3 dd

so im just curious at what point you could stop making these retarded teams with idiotic players and making the match completely one sided.... we never stood a chance and that happened the moment we loaded in

why do we have to suffer from these pathetic teams of shittards that make fail division, and one team get BOTH..... i mean split them out at least, and if you are gonna [edited]us why are we having a fail div dd count as one of ours, this game had them have 3 dds, a tier 8 and 2 tier 7, we end up with a tier 8 and a tier 6 dd, in what possible pathetic match making would that EVER qualify as a balance or even remotely acceptable team setup?

i was streaming this for some friends while it was happening, called it from the start that we were gonna lose due to 2 fail division cucking over the team, also case and point, they were utterly useless...... i mean for the love of god WG fix ur god damn match making.... half the games you just want to alt f4 to get the [edited]out of you trash match making since its utterly waste of time spending 5-10 min with tools who are sitting drooling rl..... like add some mmr atleast something, anything, to avoid these games 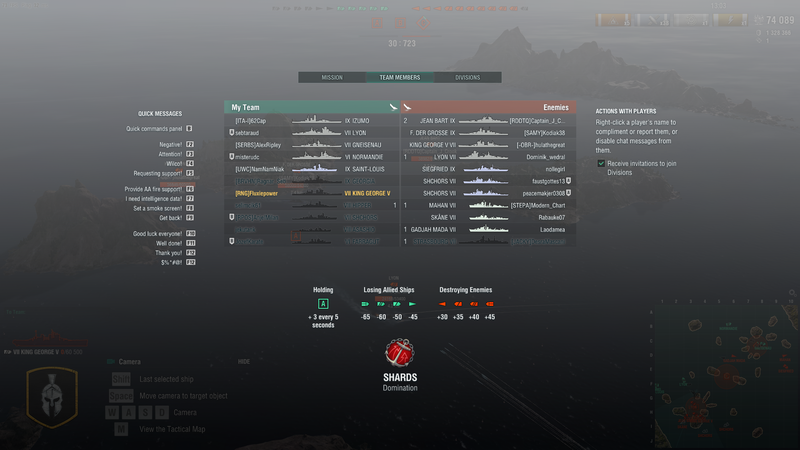 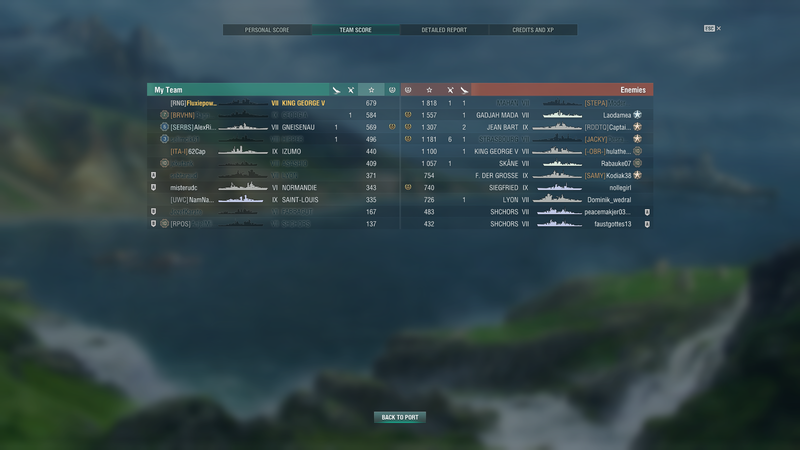 5 answers to this question

This topic is now closed to further replies.
Sign in to follow this
Followers 0
Go To Question Listing Q&A Section
×