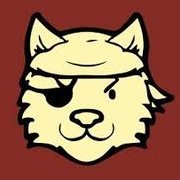 By _Lupastro_, May 16 in General Discussion