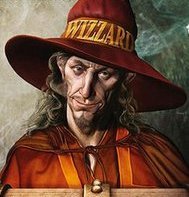 Which CV will be best for the upcoming CB season?

By Rinswind, April 23 in General Discussion