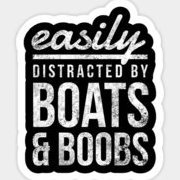 what was the second dd we build ? stream!