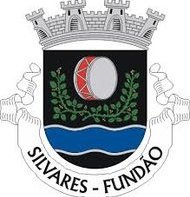 Help with a few questions

By xZExPISCOx, March 22, 2021 in General Discussion