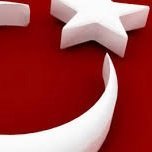 reward / punishment from last to 1st