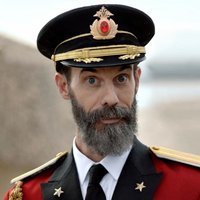 Ok, How to smaland?

By Excavatus, March 4, 2021 in General Discussion

93 comments in this topic