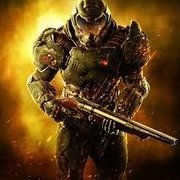 Is Lion still a bad ship?

By tsmtran_1, January 18 in General Discussion