Jump to content
Server Restart - On the 17/09 the server will be unavailable for 1 hour Read more... ×
Sign in to follow this
Followers 1
You need to play a total of 50 battles to post in this section. 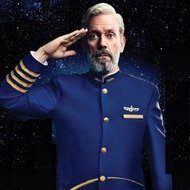 By TheRonson, January 1 in General Discussion