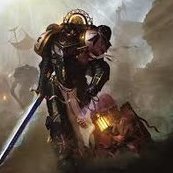 premium Avast Ye- Bring back all Premium ships and have a 2020 Christmas Sale!