I haven't upgraded any modules recently but when I came to do it today, I found that the interface was different in that I was not allowed to purchase an upgrade but use ones I already have: 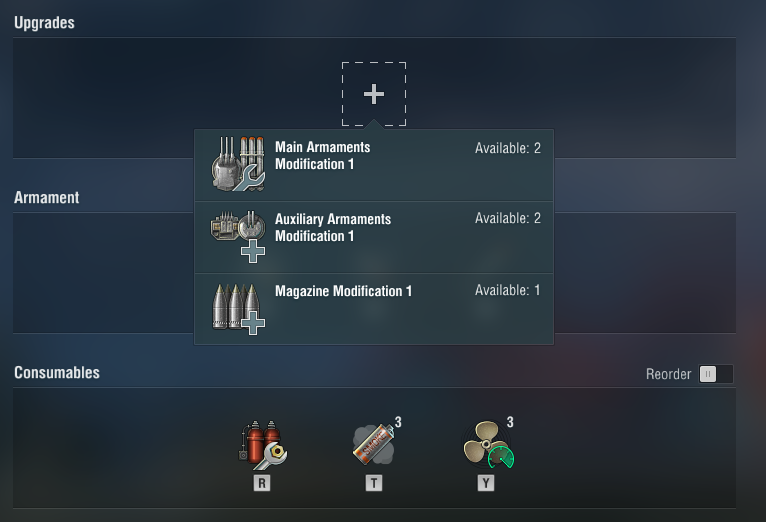 Some of my other ships have the option to purchase upgrades in different slots and use available ones other slots.

In the past every slot is the same in that it offered both upgrades to available  and purchased but now it seems to depend on the slot.

Have I missed something somewhere where you can still purchase?  I cannot remember how I ended up with available modifications but if I decided to use these on some of my other ships I could well end up needing more...