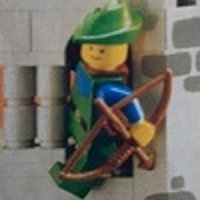 By Robber_Baron, September 12, 2020 in Age of Armour Warships