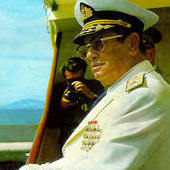 What would be you'r dream ship in the game?