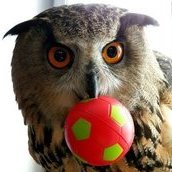 By Admiral_Oily_Discharge, August 19, 2020 in General Discussion