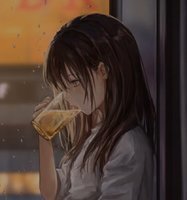 By Molly_Delaney, July 12 in Cruisers