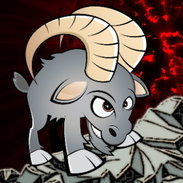 My proposal for a new Battle mode in the game...