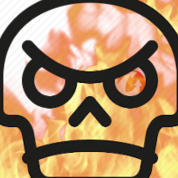 By WG_IS_BAD, June 5 in General Discussion