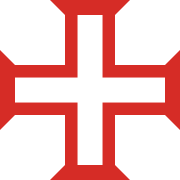 By powerverde, June 4 in Current Update