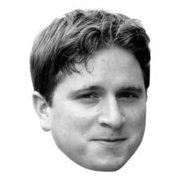 Is it a bug? Or is it secretly possible!