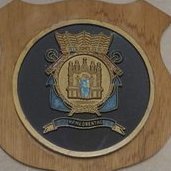 How do you use your captains when resetting a line?