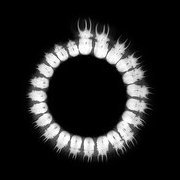 By MementoMori_6030, April 29 in General Discussion