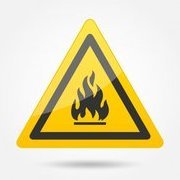 Does a Blyscawica captain fit on a euro DD (the new swede DDs?)