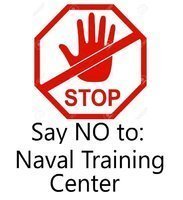 The concerning direction that Directives are taking

By Munchboii, February 22, 2020 in General Discussion