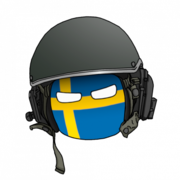 By affie, February 4, 2020 in Aircraft Carriers