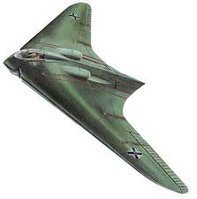 Weekend but general teams, BB again doing jack in epicenter mode and then being slapped in the face by the wonderfull game mechanic known as detonation!

By Brinckie, February 1, 2020 in General Discussion