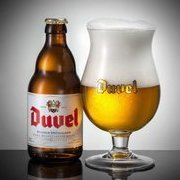 All of a sudden i receive 4 FREE premium days in exchange for being...CANNONFODDER ?!?!?