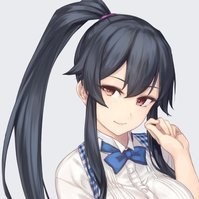 By PunishedKAsual, January 28, 2020 in Modding Tutorials, Guides and Tools (English)