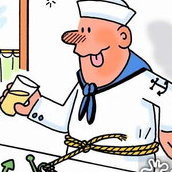 Current state of the game IMO

By HappyCabbage, January 21, 2020 in General Discussion