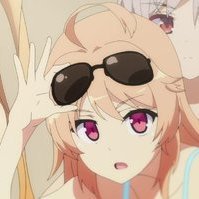 By Franz_Kuznetsov, December 14, 2019 in Destroyers