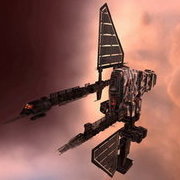 Sucking at Implacable: A Plea for Help