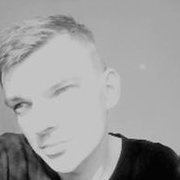 How is this fun?

By ImSteve, October 16, 2019 in General Discussion