Something odd with retraining commander

Not exactly a new guy, but up until now, I never noticed this.

I switched the commanders from my König and Bayern, and payed the 200k for half-retraining them.

The König's commander has 7 skill points, so the CXP needed for retraining is reduced from 20 to 10k.

Then I put all the commander xp flags I have on the König and entered a battle.

After the battle (which went horribly, as can be expected, when I put a lot of flags on a ship, lol), I get the screen below.

Now, according to the battle-end screen, the commander of that König earned a total of 4659 commander-xp - but also says that he still needs to earn 9659 CXP to finish re-training

So what is going on here? 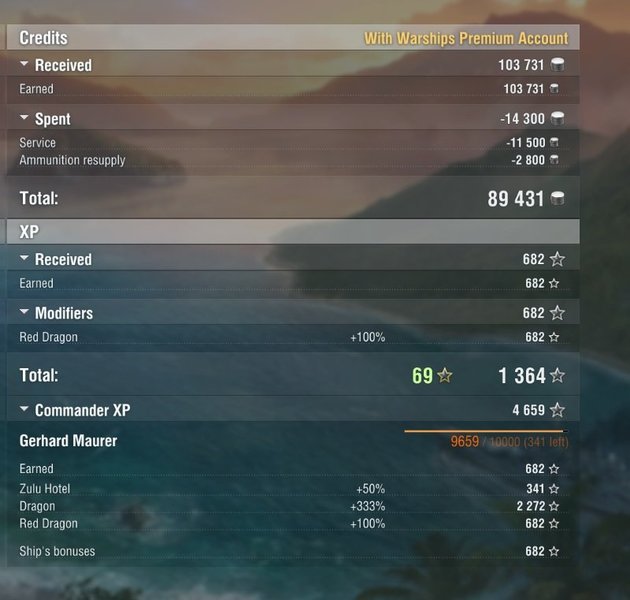 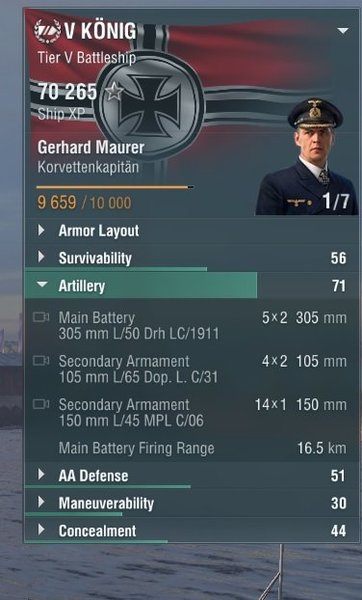