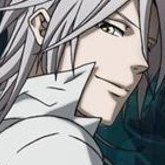 Why isn't there tier only select for random battles?

So i'm a newish member of wow's and now i'm in tier 5 to 6 being pair with tier 8's its very hard to stay alive let alone win battles. With this consideration why isn't there a tier only selection for random battles?

12 answers to this question